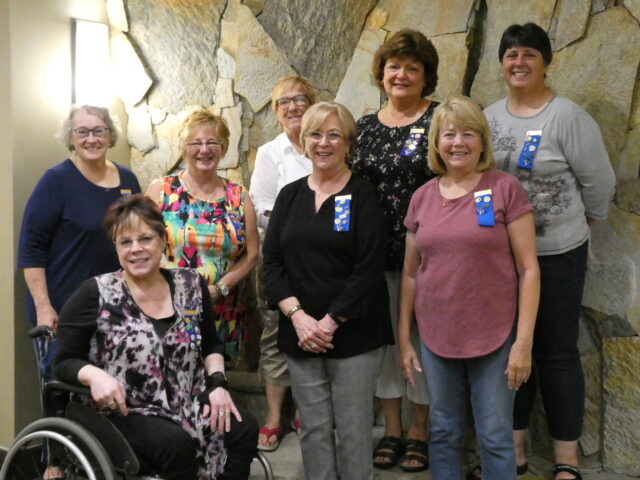 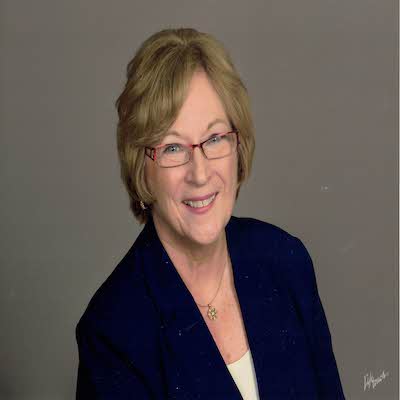 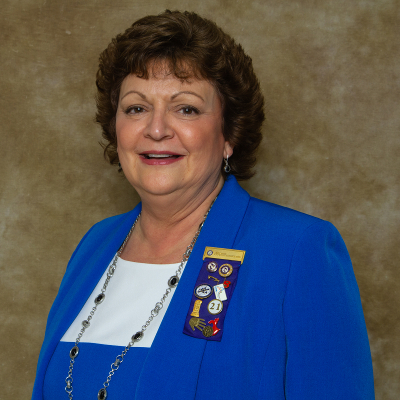 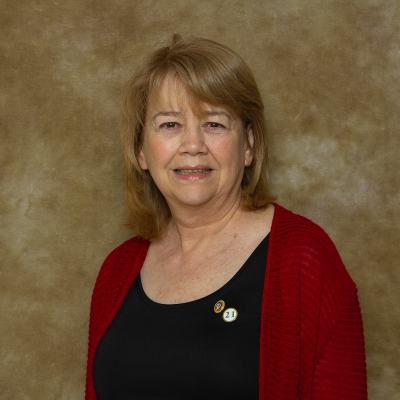 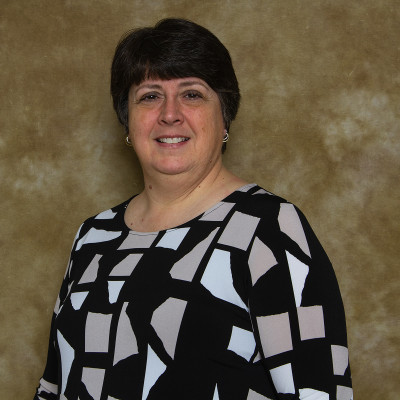 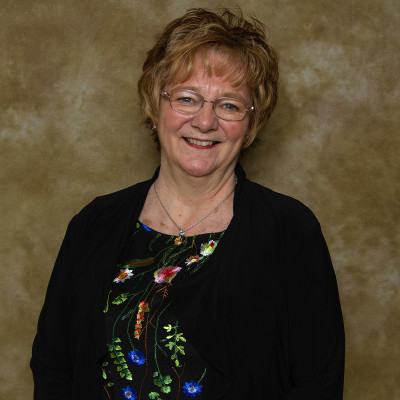 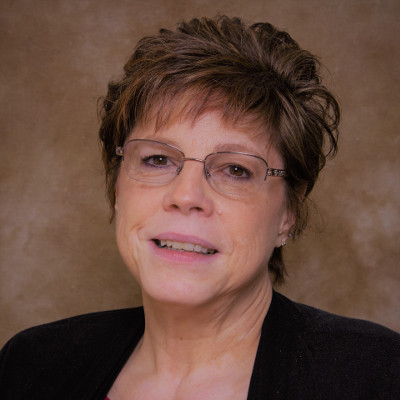 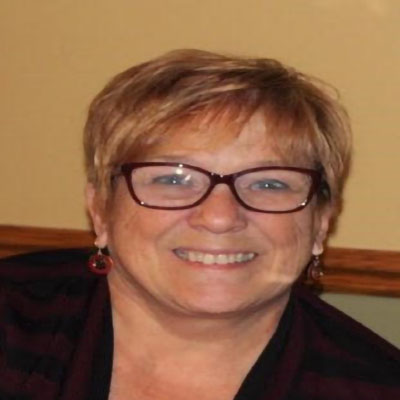 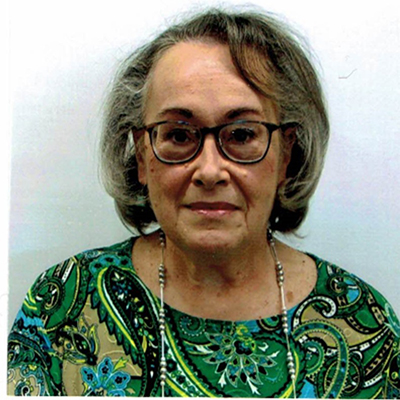 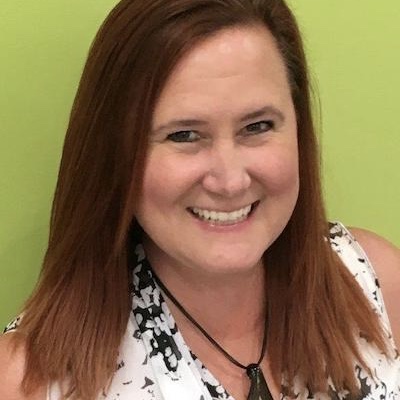 Following the founding of the first Altrusa Club in Nashville, Tennessee, on April 11, 1917, clubs multiplied until, in 1930, it was deemed advisable to adopt a District plan of organization. At the National Convention at White Sulfur Springs, West Virginia, ten districts were established. At that time, Ohio and Michigan were included in District Four.

In 1930, Altrusa had grown to the point where they decided to add two more districts. District Five came into being in 1954, and branched off Ohio and Michigan from District Four. At the International Convention in Toronto in 1955, the Districts were enlarged and Windsor and London, Ontario, Canada, were added District Five.

The first ASTRA Club in District Five was organized in 1967 by the Troy, Ohio club. 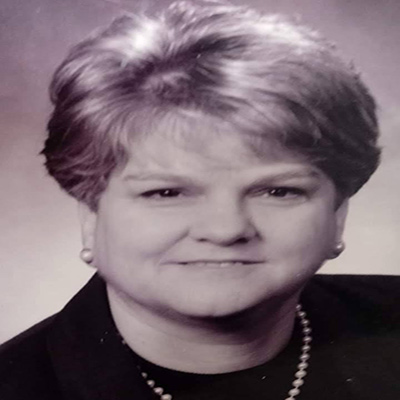 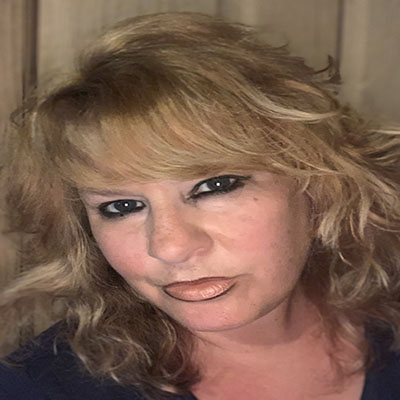 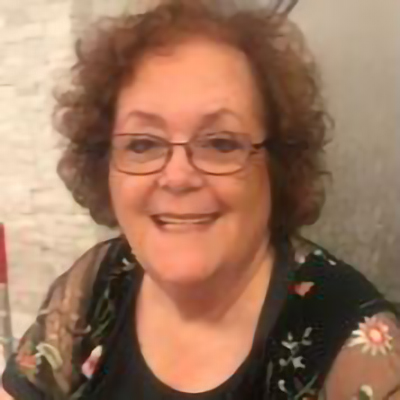 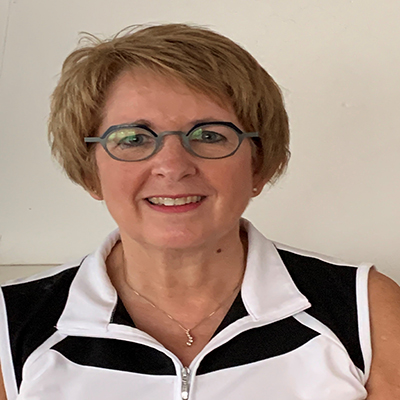 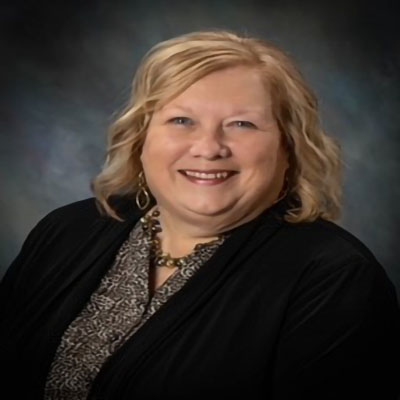 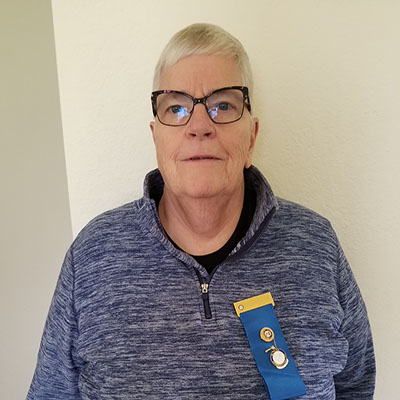 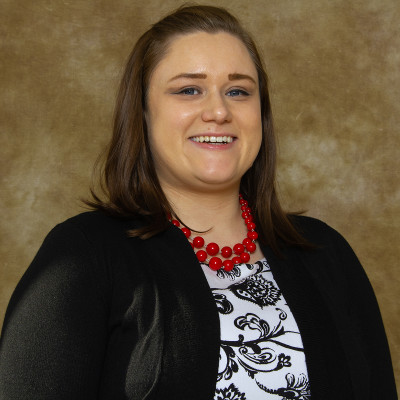